Things You Need To Know About Uni Life In Australia

3 Things You Need To Know About Uni Life In Australia 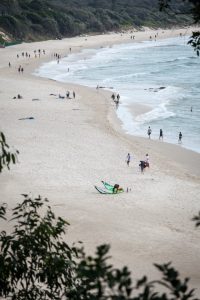 1) You won't be the only international student in Australia

With this in mind, we recommend getting yourself acquainted with the entire student body on occasions such as 'O-Week', or otherwise known as Orientation Week. This is where you are able to join clubs and societies within the university. A great reference for getting yourself acquainted in your new home is studyinaustralia.gov.au  which is the official Australian government website for international students. 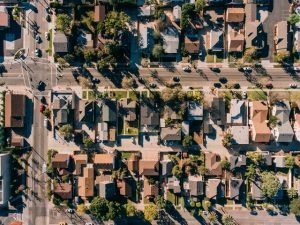 While your universities back home may be the life of the social scene or the backbone of the economy in which they may find themselves, this phenomenon never quite made it to Australia. Most Australian cities have at least a few major universities so you'll find nearly everywhere you go in Australia will be populated by a number of tertiary students.

With this in mind, we recommend finding accommodation with fellow students to get you acquainted with others who are in similar situations to yourself. Some  important things to take into consideration including planning your arrival in Australia and estimating your living costs prior to arriving.

Thanks to Hollywood, you might envision uni life wherever you are in the world to be reminiscent of the American colleges you see in movies. This is not the case for the overwhelming majority of students in Australian universities. Don't arrive expecting wild frat parties! (what exactly is a frat anyway?) The Australian university experience is however an overwhelmingly positive one for the vast majority, just don't go in expecting everything to be as it is back home. Then again, this is the whole point of an exchange is it not? To broaden your horizons and see new things?
With this in thought, we recommend going in with an open mind!

Aussie slang translations you NEED to know before exploring Australia

We basically have our own language!

A Guide To Travel in Australia

See More, Do More, with your ISIC in Australia!