If you’re new to Australia, ISIC recommends four Australian attractions not to miss!

Visiting Australia for the first time? Here are a couple top attractions you should have on your list! 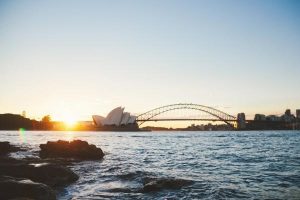 As soon as someone mentions Sydney the first thing that comes to mind is the Opera House. This is a major tourist attraction, which is visited by nearly 1.5 million people annually.

The Opera house is not only beautiful, it carries some incredible history and also plays a very active role in various events Sydney showcases each year. If you are in Sydney during the festival of the lights, you do not want to miss the Opera House lighting up. 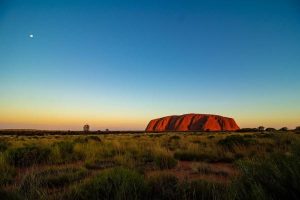 Uluru is a stone mountain located in the center of Australia and represents one of the biggest rock monoliths in the world. Uluru or Ayer’s Rock is a mesmerizing sight, as the whole rock appears to be changing colors as the sun shades in from different angles. Under the light of the sunset it seems as if in the middle of the Australian desert lies a huge statue of glowing lava. In the late evening, the huge rock radiates its reddest color. It is definitely one of the nature’s most amazing attractions. Whilst you can drive there, a flight is preferred by most. 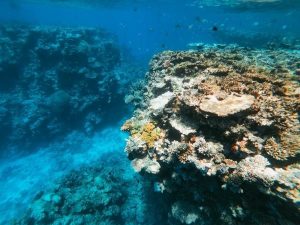 The Great Barrier Reef is the largest coral natural phenomenon. It covers a length of 2,600 kilometers north-east coast of Australia, on the coast of Queensland. It consists of nearly 3000 small reefs and 900 islands.  Should we mention that it is also endorsed by UNESCO as a World Heritage Site? This is a very popular destination, especially for those who like to dive, because of the clear sea and the rich underwater life. If you are not a diver, don’t despair, you needn’t even be able to swim to enjoy the reef views, which can also be seen from glass bottom boats. 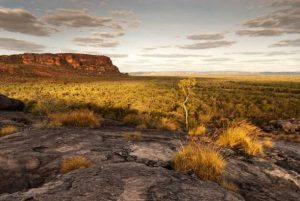 Kakadu is the most famous national park in Australia. Anyone that visits it, is usually amazed by its wildness, stunning waterfalls, Aboriginal drawings on the rocks and many bird species. But that’s not all, there are plenty of crocodiles, kangaroos and wallabies, which you are bound to see in their natural habitat. Like we said, these are just a couple amazing sites Australia has to offer.

ISIC cardholder travels into Regional Victoria for the weekend!

How To Make The Most Of Spring | ISIC Australia

Here are some hot warmish tips for how to best embrace Spring and everything it promises.